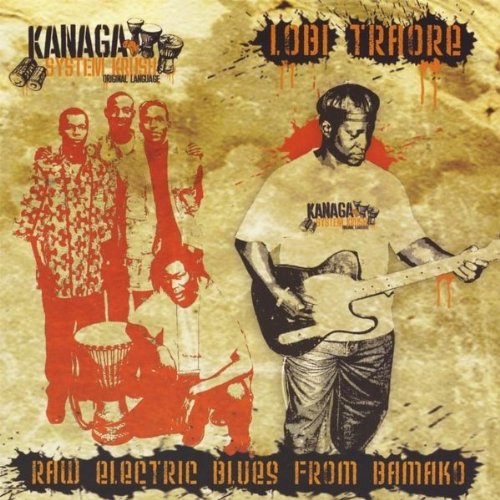 So Adam, have you heard of Lobi Traoré? I hate to admit it but I first heard of him after, and in fact because of, his untimely and unexplained death last year at the age of 49. This album, documenting two separate live recordings of the greatest guitarist you may not have heard of, is one of the most unique and powerful musical experiences I’ve had in recent memory, a fucking lightning bolt set in stone. This Malian guitarist may have his musical roots in Bambara music but the major blues influence of Jimi Hendrix and Hound Dog Taylor are more than apparent, it’s explosive.

Now these we definitely recorded live, but I don’t think these were shows because of the lack of any crowd noise whatsoever. It was more of a recording in the space together, all at once as a group, something I know you can get behind Adam. I wish I knew how they did it because it’s fucking mind blowing.

Check out the tracks Saya, Jama and Ya Time if you get the chance.